Nathon Dutton$8.75
All Around Creative Soul
Posted 2 months ago

In the facility, she was terrorized by inmates & guards alike, from one day to the next, the girl (whose name is Mallory) doesn't know if she will survive. Her uncle (who took her to the facility) doesn't know just how terrible the place is.

There are several aspects of the film I could have done without, but I will say it made me grateful to live in the United States, not some third world hellhole.

Liked by SRINI and 10 others

In Project Bluefire you can ask and answer questions and share your experience with others! 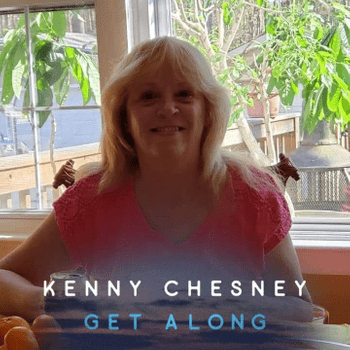