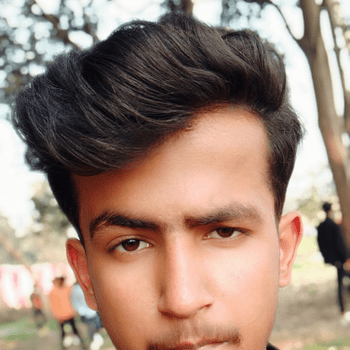 Project Bluefire is for content creators all around the world, start earning for being social today!

Vinay Giri
Posted last month
Most beautiful place for me in world was my village because I was born here till my birth I am here with my family and my all friends in my village. I love my village😍❤. 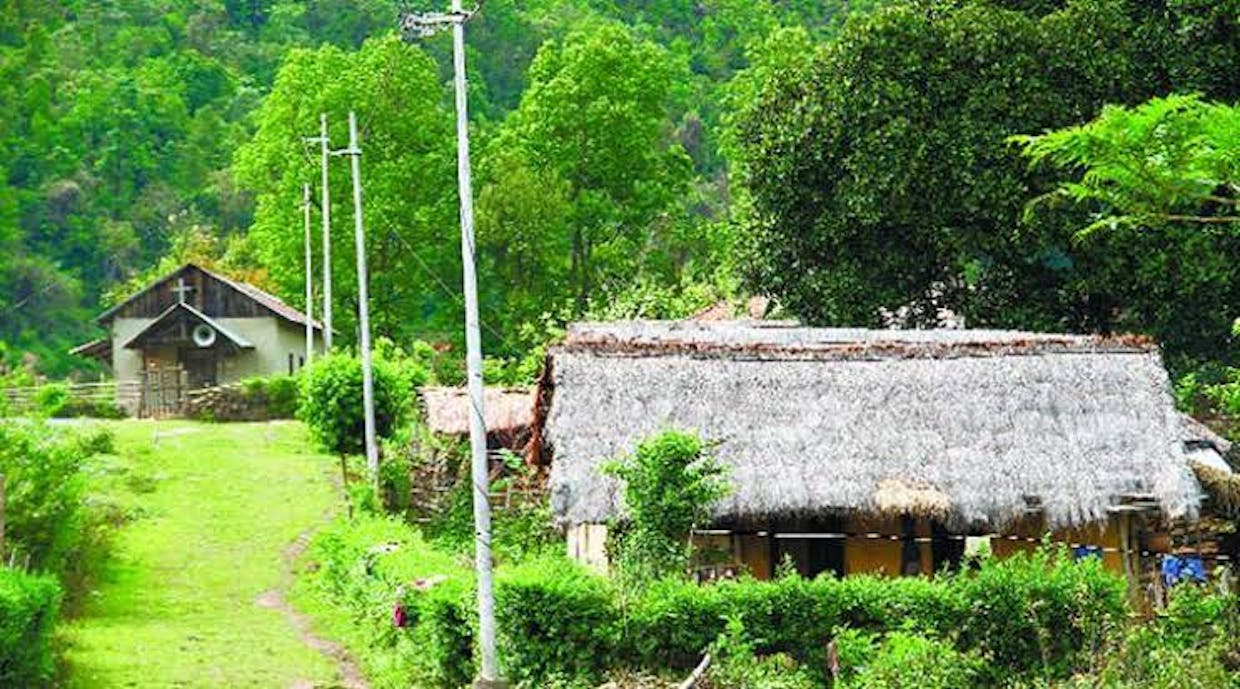 Liked by Avanish Raj and 11 others

Not doing something will always be faster than doing it. This statement reminds me of the old computer programming saying, “Remember that there is no code faster than no code.”

The same philosophy applies in other areas of life. For example, there is no meeting that goes faster than not having a meeting at all.

This is not to say you should never attend another meeting, but the truth is that we say yes to many things we don’t actually want to do. There are many meetings held that don’t need to be held. There is a lot of code written that could be deleted.

How often do people ask you to do something and you just reply, “Sure thing.” Three days later, you’re overwhelmed by how much is on your to-do list. We become frustrated by our obligations even though we were the ones who said yes to them in the first place.

It’s worth asking if things are necessary. Many of them are not, and a simple “no” will be more productive than whatever work the most efficient person can muster.

But if the benefits of saying no are so obvious, then why do we say yes so often?

Liked by Jayasree and 5 others